Adaptalarm SNC: Give a sound to silence!

The adaptation of our Adaptalarm in its SNC version for Speed ​​Noise Control is made to meets the requirements of the AVAS Standard.

With the rise of electric and hybrid vehicles, the risk of collision between the man and the vehicles increases strongly: 37% according to the NHTSA. To do this, European regulations evolve with two texts:

Regulation (EU) No 540/2014 of the European Parliament and of the Council on the sound level of motor vehicles
United Nations Economic Commission for Europe (UNECE) Regulation No. 138, concerning the Uniform Provisions concerning the Approval of Quiet Motor Vehicles with Respect to their Reduced Hearing.
To put it simply, you need a product that:

Our Adaptalarm SNC connects to the vehicle via the CAN network or more conventionally with analog inputs. By retrieving the speed information from the Can Bus or sending it a certain voltage, the Adaptalarm SNC will modulate a similar sound to a motor that accelerates or decelerates. Efa France has developed a library capable of imitating all types of vehicles from large backhoe to small autonomous vehicle.

For many years we have been orienting our product development towards embedded electronics, focused on operator assistance and ergonomics. We are also specialist in electric traction.

It is therefore natural that we developed this product for electric vehicles that meets the AVAS standard. 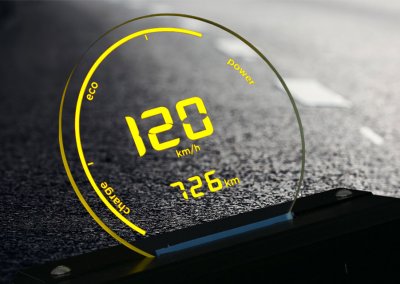 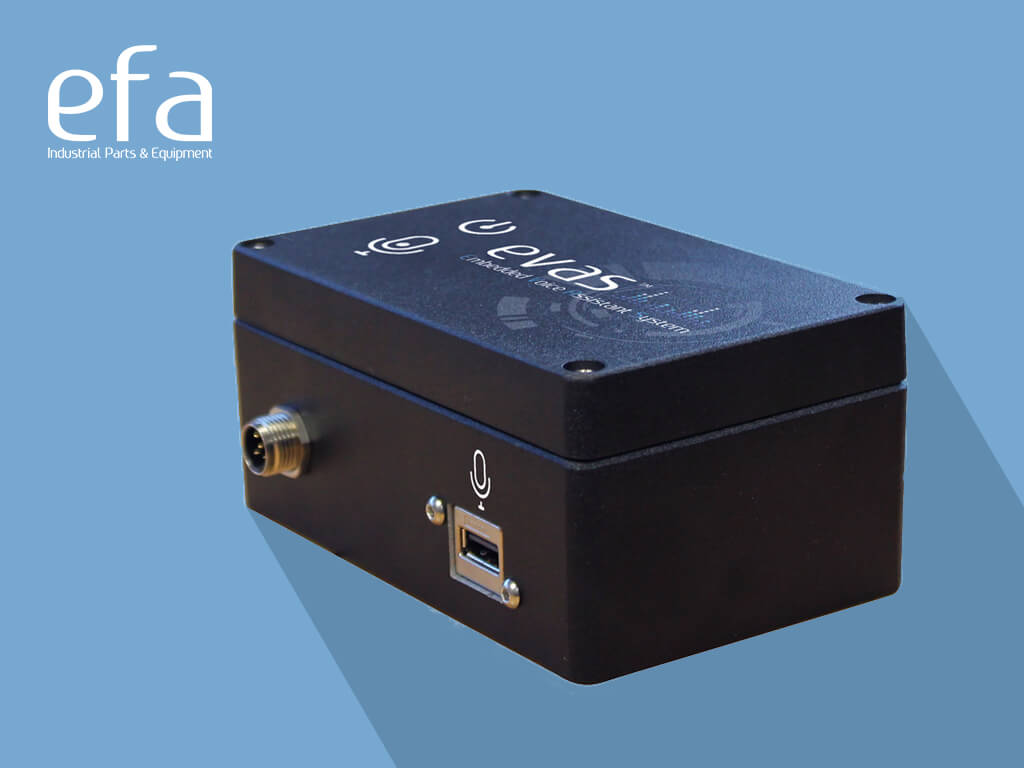 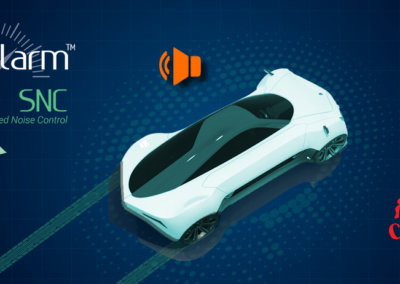 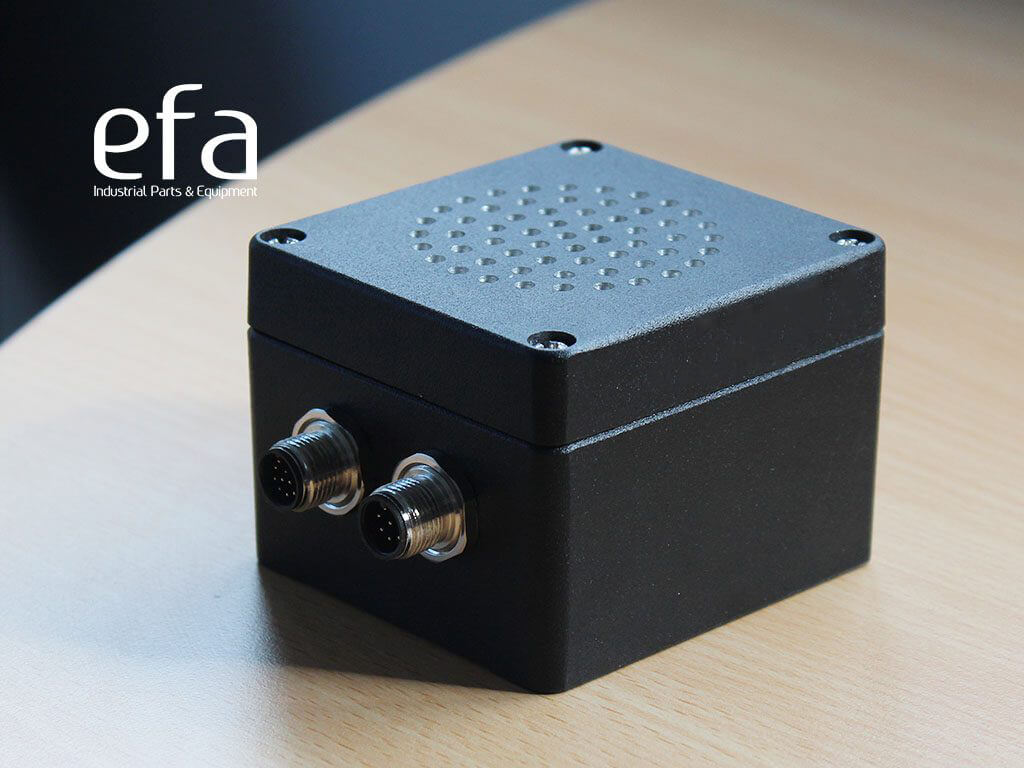 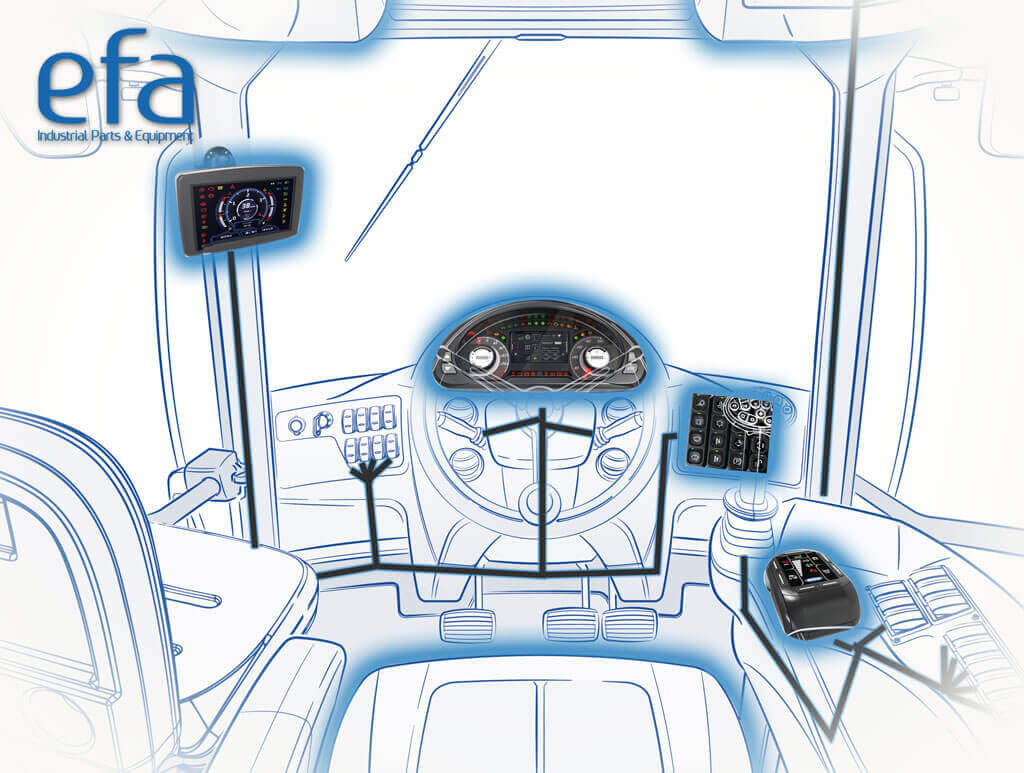